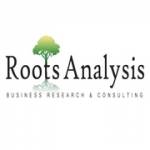 Given their low immunogenicity, diversified targets and ability to offer higher biosafety, the adeno-associated viral vectors are actively being evaluated for the development of various therapies for the treatment of chronic diseases and infections.

Roots Analysis has announced the addition of “Adeno-Associated Viral Vector Market, 2022-2035” report to its list of offerings.

The market is currently dominated by the presence of various mid-sized industry players (53%); of these 65% of the players possess in-house manufacturing capabilities, whereas 44% of players are contract manufacturers.

More than 90% of these players offer their technologies for gene therapy, followed by those offering platforms for cell therapy (23%). It is worth mentioning that two technologies can manufacture vectors at all scales of operation, including preclinical, clinical and laboratory.

More than 155 clinical trials have been registered for the evaluation of adeno-associated viral vector-based therapies, worldwide

Partnership activity within this domain has increased at a CAGR of ~50%, between 2017 and 2021

Over 4,370 patents have been filed / granted related to adeno-associated viral vectors, since 2017

Close to 35% of these patents were filed / granted in North America, followed by Asia-Pacific (32%). It is worth highlighting that, in addition to the industry players, various non-industry / academic players have also filed patents related to adeno-associated viral vectors; these include University of Pennsylvania, University of Florida and the Research Institute of Nationwide Children's Hospital.

The market will be primarily driven by the manufacturers developing therapies for the treatment of oncological disorders (20%). In addition, by 2035, majority market share of the adeno-associated viral vector-based therapies is anticipated to be dominated by commercial scale of operation (46%), followed by preclinical (40%) and clinical (14%).

To request a sample copy / brochure of this report, please visit https://www.rootsanalysis.com/reports/adeno-associated-viral-vector-market/request-sample.html

The financial opportunity within the adeno-associated viral vector market has been analyzed across the following segments:

The research also includes detailed profiles of the key players ( listed below ) engaged in the adeno-associated viral vector market; each profile features an overview of the company, its financial information ( if available ), details related to its manufacturing facilities and proprietary vector manufacturing technology portfolio, and recent developments and an informed future outlook.

The report features inputs from eminent industry stakeholders, according to whom, the anticipated increase in the demand for gene therapies, is the most prominent driver of the growth of the adeno-associated viral vector market. The report includes detailed transcripts of discussions held with following industry representatives:

You may also be interested in the following titles: 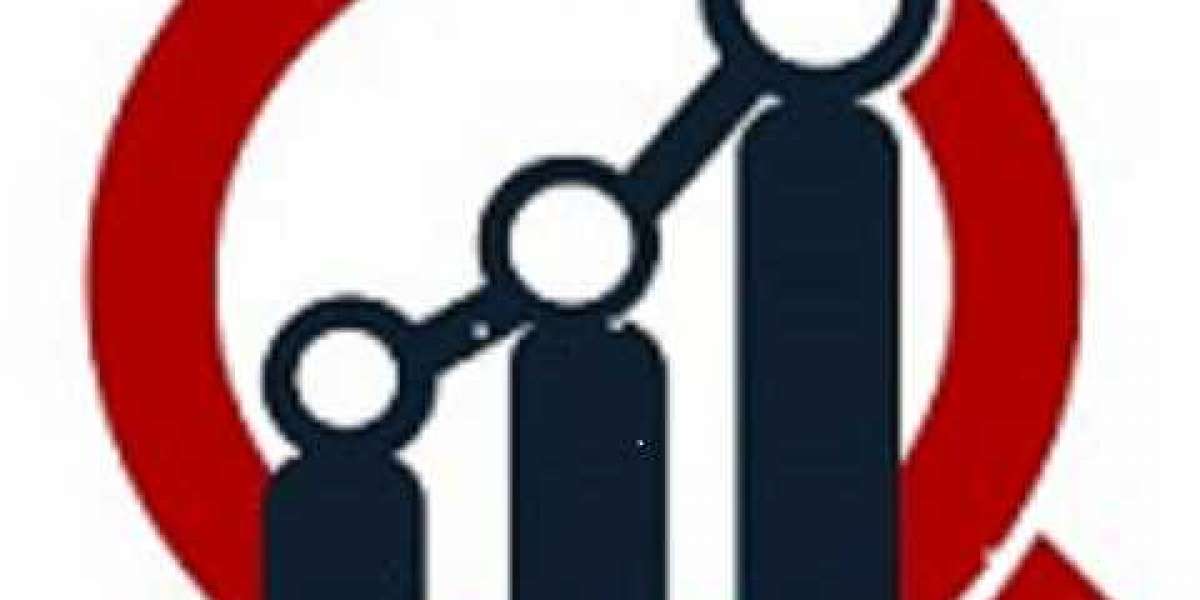 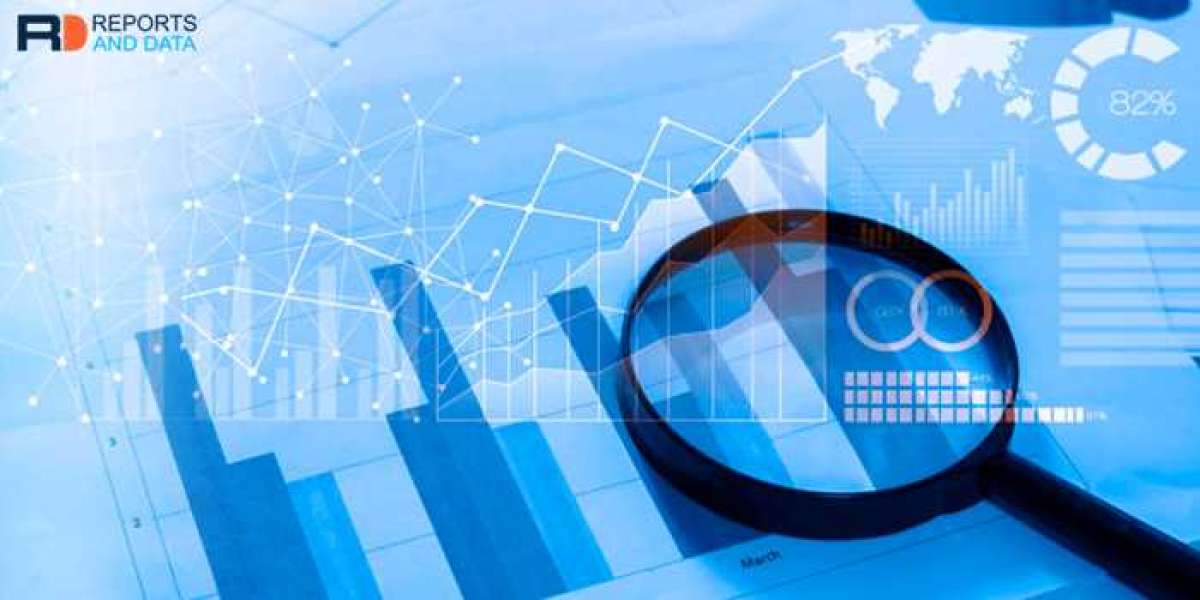