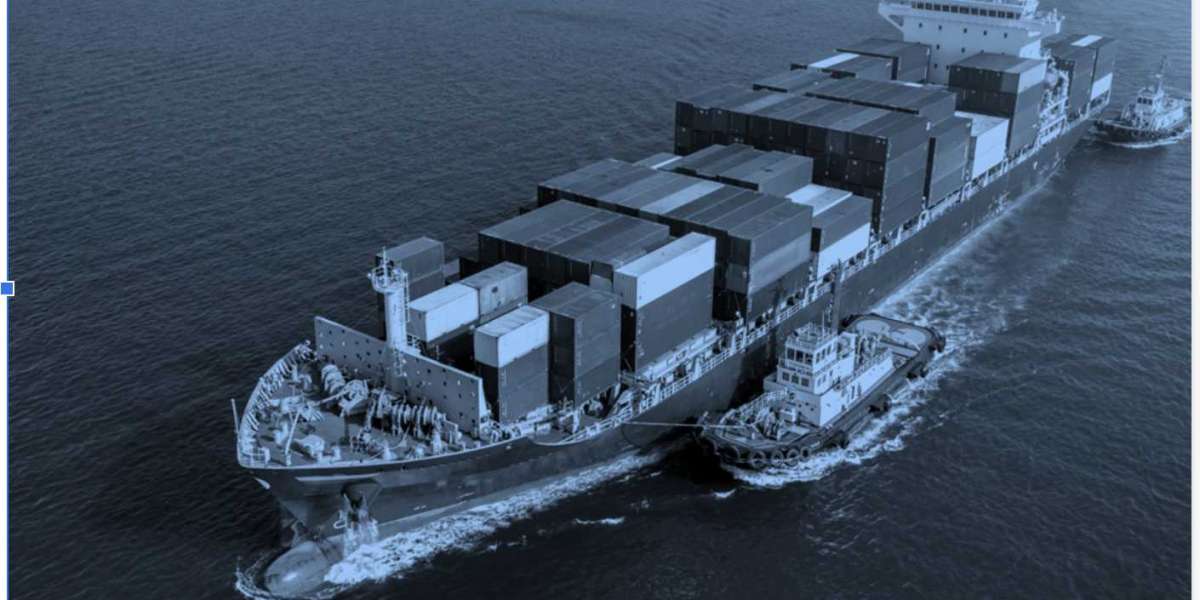 Green methanol has been around for years now, with companies such as CRI, OCI N.V., and Chemrec AB being some of the earliest players in the market. Carbon Recycling International (CRI) set up a first-of-its-kind e-methanol demonstration plant in 2010-11 in Iceland and became the first company to start commercial production of e-methanol in 2012 under the brand name Vulcanol. OCI N.V.’s subsidiary BioMCN was the first company to enter bio-methanol production, with the first project starting in 2010 in the Netherlands with a capacity of 200 KT/year.

Since then, the market has grown significantly, with demand increasing every day owing to strict carbon-emission regulations in the maritime industry and growing emphasis on biofuels from the governments. The maritime industry, biofuels, and support from the government are expected to further drive the growth of the market during the forecast period.

The fuel segment is the largest application segment and is expected to dominate the market during the forecast period 2022-2031. Green methanol is being used as a fuel, primarily in the maritime industry, owing to strict regulations and growing emphasis on the decarbonization of the maritime industry. The International Maritime Organization (IMO) has set an ambitious target of reducing international shipping carbon emissions per transport work by at least 40% by 2030 and by 70% by 2050, from 2008 levels. This is expected to be one of the major drivers of the growing application of green methanol as fuel in the maritime industry.

The bio-methanol segment is the largest in methanol type and is expected to dominate the market during the forecast period 2022-2031. Bio-methanol is produced from biological feedstock such as forest residue, municipal solid waste (MSW), biogas, and biomass. Bio-methanol production has been around for decades and does not require large investments, unlike e-methanol production, which requires large investments to set up green hydrogen and carbon capture plants.

Europe dominates the green methanol market due to the presence of several leading companies, such as Carbon Recycling International (CRI), European Energy, and Liquid Wind AB, in the region. A highly developed renewable energy market and growing investment from shipping companies such as Auramarine and A.P. Moller – Maersk are also contributing to the dominant share of Europe in the market.

Following are the demand drivers for the green methanol market:

The market is expected to face some limitations as well due to the following challenges:

The companies that are profiled have been selected based on inputs gathered from primary experts and analyzing company coverage, product portfolio, and market penetration.

Bio-methanol is the largest segment in the market, accounting for around 98.27% market share in 2021, while e-methanol contributed around 1.73% share.

Some prominent names established in this market are:

Companies that are not a part of the previously mentioned pool have been well represented across different sections of the report (wherever applicable).

How can this report add value to an organization?

Product/Innovation Strategy: The product segment helps the reader understand the different types of green methanol produced and their potential globally. Moreover, the study provides the reader with a detailed understanding of the green methanol market by end-use industry (transportation/mobility, chemical industry, power generation, and other end-use industry), by application (fuel, chemical feedstock, other application), and by methanol type (bio-methanol and e-methanol).

Growth/Marketing Strategy: The green methanol market has seen major development by key players operating in the market, such as business expansion, partnership, collaboration, and joint ventures. The favored strategy for the companies has been partnerships and joint ventures to strengthen their position in the green methanol market. For instance, in September 2022, Winterthur Gas Diesel (WinGD) and HSD Engine (HSD) announced that the companies would partner to develop an engine capable of running on green methanol by 2024.

Competitive Strategy: Key players in the green methanol market analyzed and profiled in the study involve major green methanol producers. Moreover, a detailed competitive benchmarking of the players operating in the green methanol market has been done to help the reader understand how players stack against each other, presenting a clear market landscape. Additionally, comprehensive competitive strategies such as partnerships, agreements, and collaborations will aid the reader in understanding the untapped revenue pockets in the market.

According to Sachin Singh, Lead Analyst, BIS Research, "The green methanol market is expected to register continuous growth during the forecast period owing to the growing demand for sustainable energy sources, rising green methanol demand from the maritime industry, and investment from the government toward green and sustainable technologies. Moreover, growing investment in renewable energy sources and demand for energy storage technologies are also expected to contribute toward the growth of the green methanol market during the forecast period.” 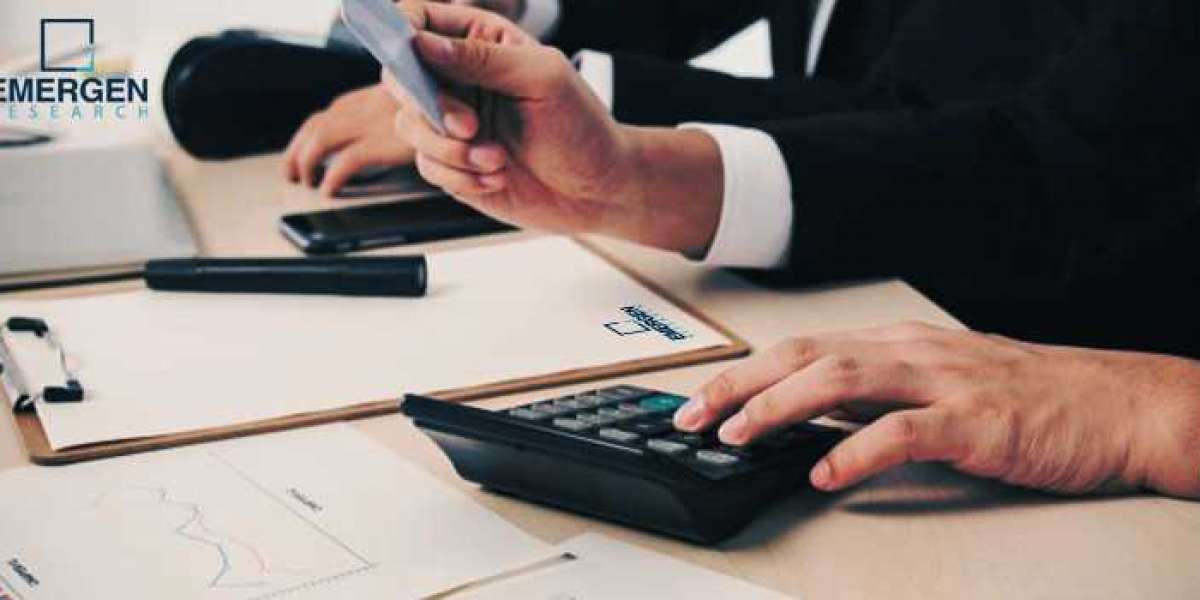 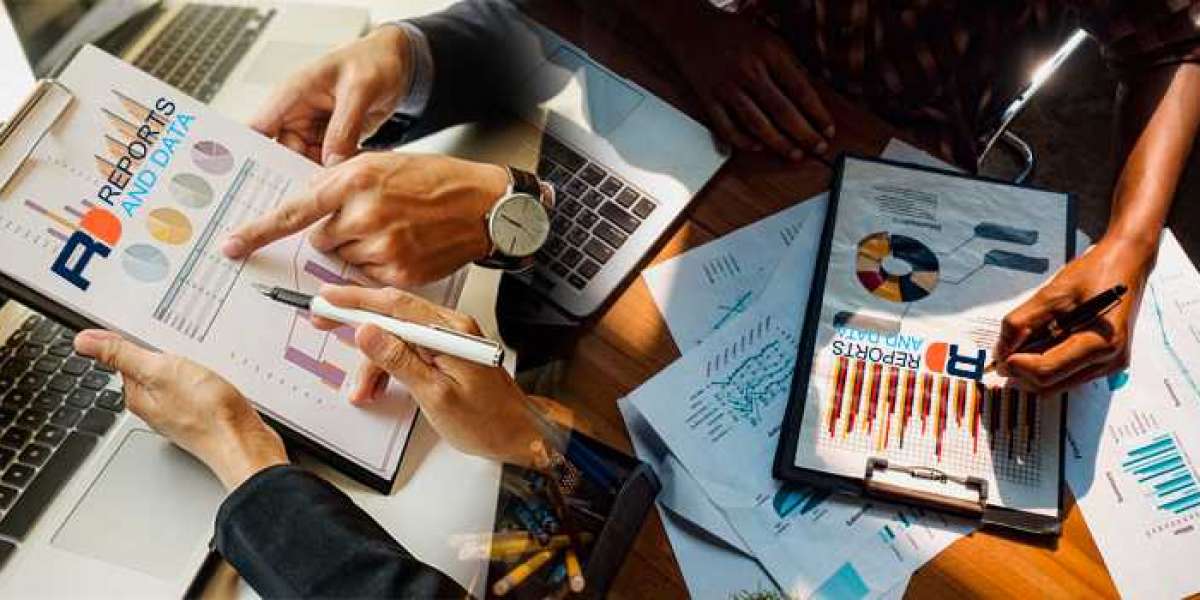 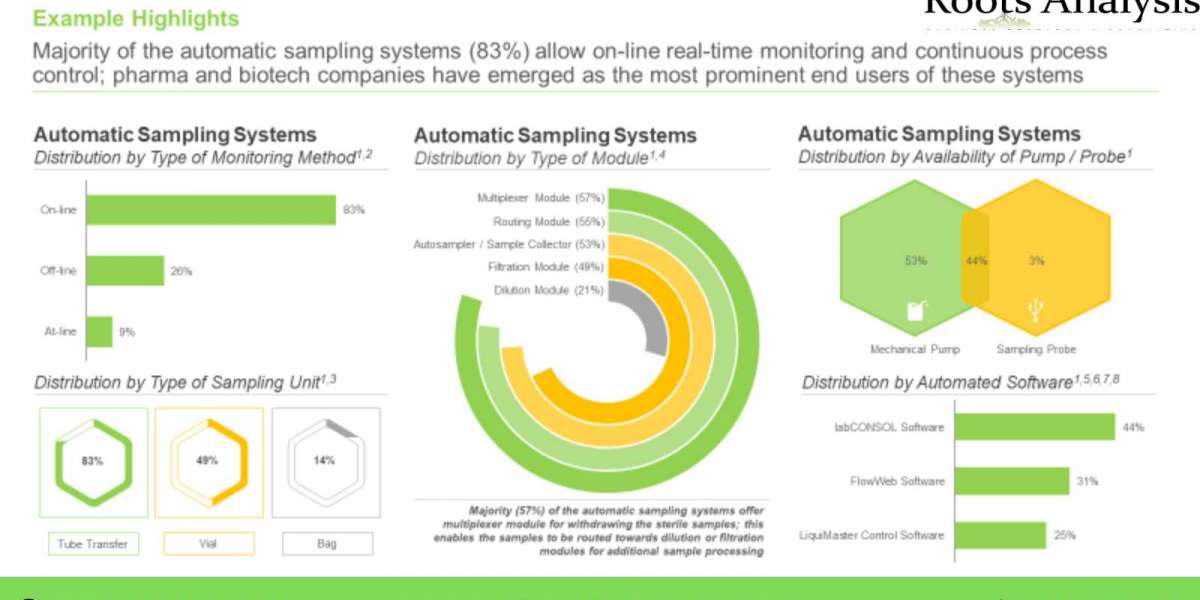