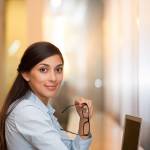 The global military robots market is projected to be worth USD 52.16 Million by 2027, according to a current analysis by Emergen Research. 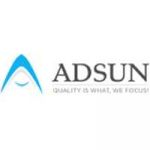 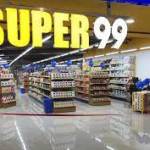