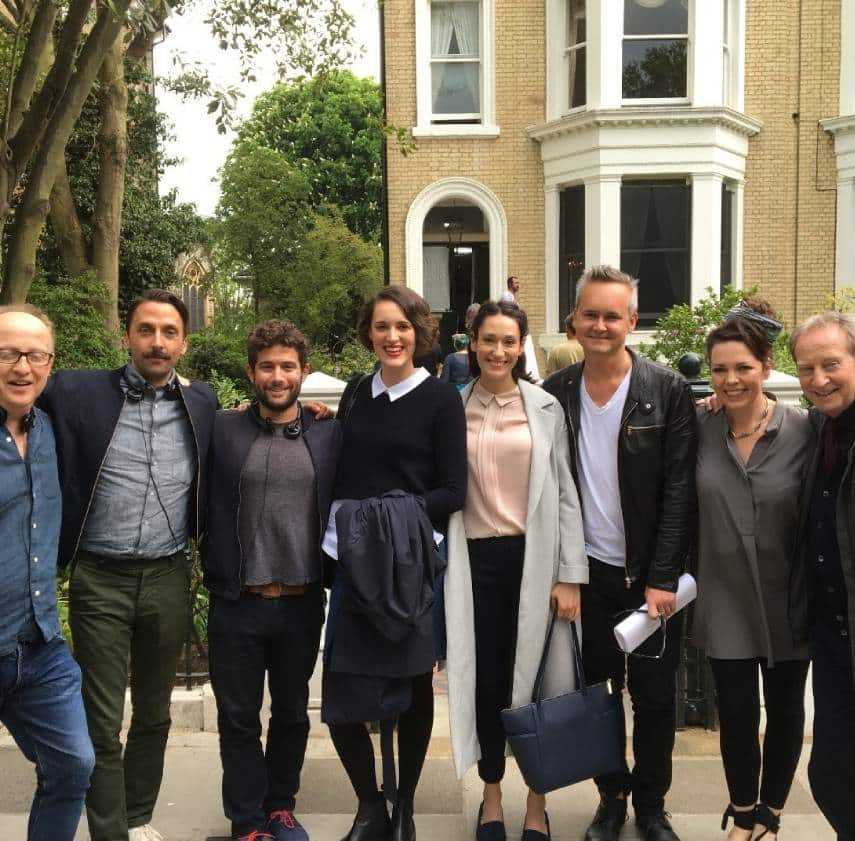 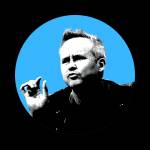 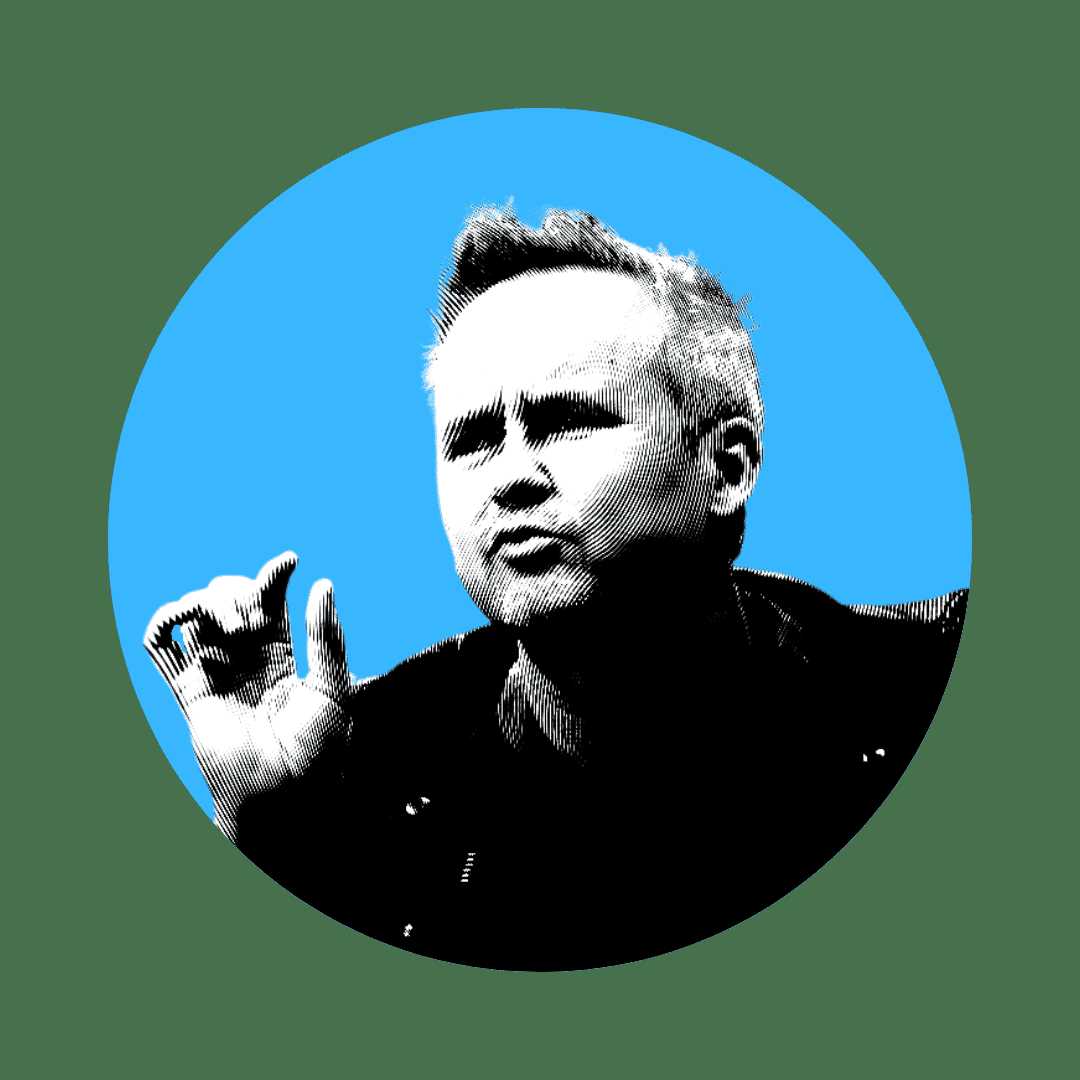 Roy Price is a former Amazon executive who, over 13 years at Amazon, founded Amazon Video and Amazon Studios; is a former Disney executive; and is a former McKinsey consultant. Roy has developed 16 patented technologies, and his developed television series have won 12 Best Series awards from the Golden Globes and Emmys. Roy is from Los Angeles, and went to Harvard and USC Law. Roy believes strongly in the prospects of international content, which is why he launched IAM in 2017.

Are you sure you want to unfriend?

Are you sure that you want to remove this member from your family?

New member was successfully added to your family list!